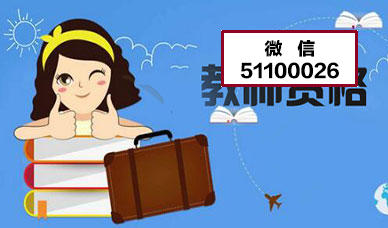 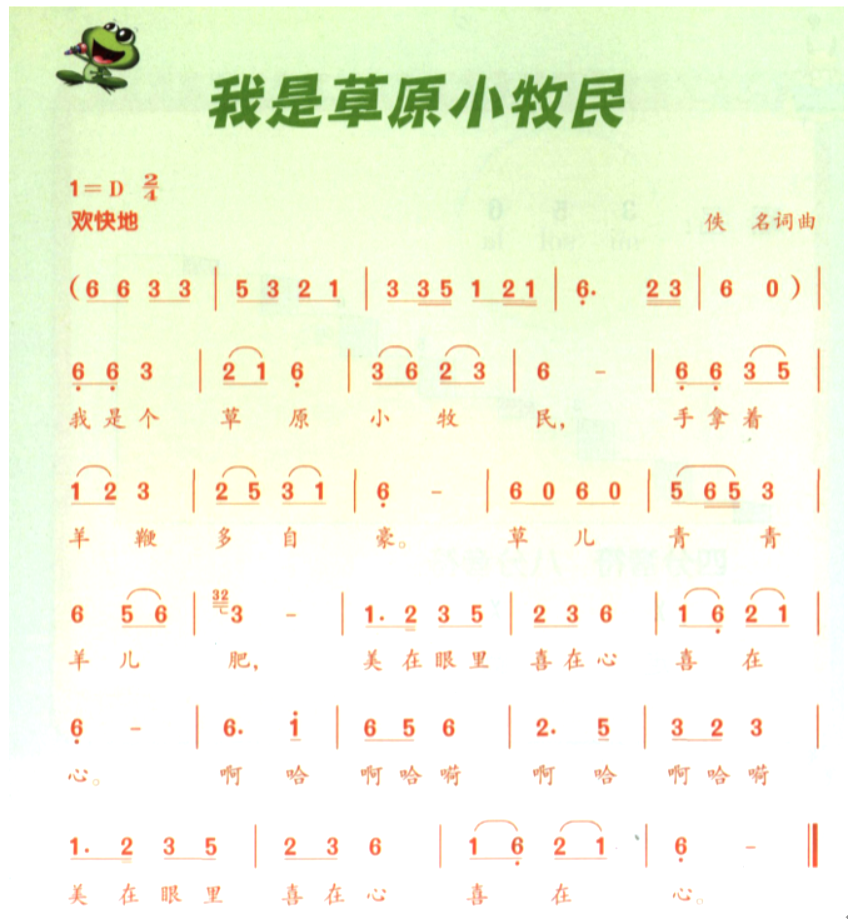 高中英语?阅读
一、考题回顾
题目来源1月5日 下午 上海 面试考题
试讲题目1.题目：What has happened to Odysseus?
2.内容：
When the Trojan war ended, the other Greek leaders returned in triumph to their families and kingdoms, but the people of Ithaca waited in vain for their king, Odysseus! His son, Telemachus, arranged for men to watch the seas every day for a sign of his returning father’s ship, but there was none. What was he to do? Odysseus’ long absence had led to grow unrest in the country and there was always the possibility that it could split into smaller kingdoms. Telemachus was confused and needed to know what was really happening. Luckily the Goddess Athene, who was the friend and protector of Odysseus, appeared to Telemachus with some welcome news. She suggested that Telemachus should go and search for news of his father. She said:
“King Odysseus is not dead. His return has merely been postponed. On his way home he violated the rules of hospitality and attacked his host. The Gods have not forgiven him and he will be forced to wander for ten years before he can come home.”
Hearing this news Telemachus felt less anxious for his country but more anxious for his father. He would have to tell his mother and the people this news immediately. He knew his mother could remain as the temporary leader if the people really were sure Odysseus would return. So Telemachus went first to see his mother, Penelope. She was sitting with her advisers and being as charming and statesmanlike as always. She gladly gave Telemachus her permission to go and said:
“As Queen, I have unconditional faith that Odysseus will return home safely. We will not have funeral games or build a memorial statue yet in his memory until we are sure that Odysseus is dead. I will continue as Queen but I am happy to see you go in search of him so we shall all feel secure.”
3.基本要求：
(1)设计一节阅读课。
(2)重点讲解读前环节
(3)设计相应板书
答辩题目
How to design the pre-reading session?
二、考题解析
【教案】
Teaching aims:
Knowledge aim:
Students will know the background of the Trojan war from Legends of Ancient Greece.
Ability aim:
Students will improve their reading abilities through skimming and scanning.
Emotional aim:
By the end of this class, students will be more interested in English by reading legends of ancient Greece.
Key and difficult point:
Key Point: Students can understand the basic meaning of some new words by guessing.
Difficult Point: Students will improve their imagination and confidence in English.
Teaching procedure:
Step 1: Warming-up
1. Greetings.
2. Show a short video of Troy directed by Wolfgang Petersen.
Step 2: Pre-reading
1. Tell students the background of the Trojan War, and the heroic deeds of Odysseus.
2. Let students guess the main idea of the passage they’re going to learn according to the title.
Step 3: While-reading
1. Let students read the passage quickly, check their prediction, and underline the words they don’t understand.
2. Lead students to guess the meaning of new words and explain to them by giving some example sentences.
3. Let students read the passage for the second time and pay attention to the detailed information. Then answer some questions. E.g. What did Telemachus do when his father didn’t return?
Step4: Post-reading
1. Let students make a discussion: How do you think the story continues? Discuss in fours what you think will happen.
2. In group prepare to act their story in front of the class.
Step5: Summary and Homework
Summary: ask a student to conclude the lesson and summarize with the whole class.
Homework: ask students to search more legends of ancient Greece they’re interested on the internet, and share in the next class.
Blackboard design:

1. How to design the pre-reading session?
2. How to develop students' reading skills?